From the Wiz to SSJ, Stephen S. Jemal dedication to better everyone life on his path continues 

Stephen S. Jemal was born and raised in Brooklyn New York as a first-generation American. He was the youngest of 10 children and was forced and desired to begin working at the age of 10 years old. He learned His work ethic and moral values from his great Father and Mother and treasures the value of family unity. He started out with a few showcases of electronics as a concession in his father’s discount store in Spanish Harlem in Manhattan.  By the age of 14, He had 3 specialty electronics stores in Harlem selling both electronics and records.

In 1976, He opened his first “Nobody Beats The Wiz” store on Fulton Street in Downtown Brooklyn. Ultimately it grew to 110 stores in 6 states with 6,000 employees and sales of $2.2B. Due to the rapid expansion of The Wiz Brand and because of cost, after his 7th store, he founded and operated his own in-house construction company. There, Jemal employed 600 tradesmen to build over 20M sf of retail shopping centers, whereupon he learned first-hand EVERY aspect of construction; from “concept-to-completion”. Jemal had his own team of in-house CAD architects and would “Value Engineer” (VE), all plans before pencil hits paper to avoid cost overruns, change orders, and the deadly extras associated with them. Not only did he build every shopping center, but he also literally manufactured all the fixtures for the complete fit-out of every interior space. Everything contained in a Wiz store was designed, built, and manufactured by Jemal. All his materials were purchased directly from the original manufacturers with “favored nation status clauses” in all his contracts to save money. He had all subs bid Time & Materials (T&M), to keep them honest and mostly supplied his own materials to save even more money and time and control the entire process. Jemal’s total vertical integration of design, construction management, tradesmen, manufacturing, fit-out, and complete installation provided him with a very important; cost-effectively. His two fortes are construction and marketing as that was his role and responsibility at The Wiz. According to Advertising Age 2000, The Wiz was the 13th most recognized brand name in the USA, and The Wiz was only a Northeast regional retailer and number 12 was Pepsi-Cola. He learned marketing and branding firsthand through decades of building his own Wiz brand.

How Dressing For Success Will Help You Grow Your Brand

After the sale of Nobody Beats The Wiz, Jemal began to focus on waterfront development and formed SSJ Development in 1997. He began by responding to an RFP from RIOC (Roosevelt Island Operating Corporation), for the southern tip of Roosevelt Island, known as “Southpoint”. SSJ was one of seventy respondents and against all odds, my proposal and vision for Southpoint beat out all the other very established and famous brand-name development companies. Through the years SSJ spent trying to gain the “NIMBY’s” approval for his massive mixed-use development project, Stephen S. Jemal really got a complete education on NYC zoning laws, rules, and regulations. Jemal also very greatly expanded his network of professionals with New York City-specific and very centric expertise that is invaluable to him today. This waterfront experience led Jemal to trademark the brand name: “The Riviera” and the slogan mark: “Making the world’s waterfront a better place to live, work, shop, visit & play”. He began amassing and assembling parcels of waterfront land in Manhattan, Brooklyn, Queens, Bronx, and New Jersey. From the East River in Manhattan to the Hudson River in New Jersey and spent the next 15 years of his life embroiled in residential waterfront development, further enhancing his network of professionals, and expanding his personal experience in all aspects of residential development and construction. 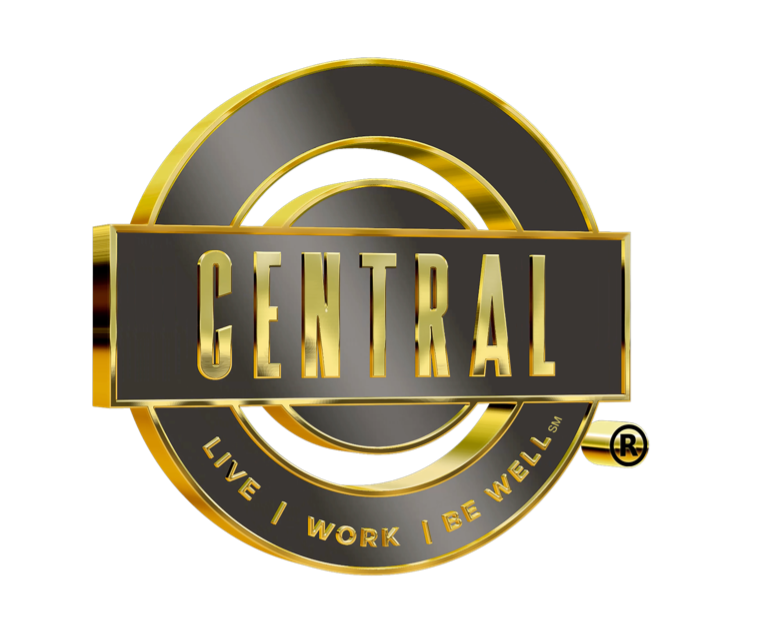 Currently, Stephen S. Jemal is working with his oldest son Norman and JemRock Organization. JemRock has trademarked the brand name: “CENTRAL” and has also trademarked the slogan mark: “Live, Work & Be Well”. The JemRock focus is initially Manhattan residential conversions. The CENTRAL concept is to very efficiently capitalize on a down NYC market and bring to market what JemRock calls: “affordable luxury apartments”. JemRock has assembled a truly world-class team of professionals that coupled with the aforementioned network of professionals articulated earlier, is uniquely positioned with a pipeline of property prospects that perfectly fit the CENTRAL criteria. CENTRAL would offer affordable luxury apartments to the masses of customers making six figures per year, who heretofore could never have afforded to live in Manhattan. Rather than marketing to multi-millionaires, the CENTRAL customer is a six-figure earner who was long ago driven out of Manhattan to the outer boroughs. Jemal has spent the last three-plus years very carefully analyzing, studying all the data, and focusing on the Manhattan residential market. With rental prices currently surging ­throughout New York City, Jemal believes that now is the perfect time to strike with his CENTRAL concept and seize on this once-in-a-lifetime opportunity. As he stated: “I truly do have an unparalleled deal-flow and the top world-class professionals on my CENTRAL Core Team. A very well-thought-out plan to initially launch the CENTRAL Brand in Manhattan will soon be revealed and widely marketed, followed by expansion of the CENTRAL Brand to several other key US states and ultimately to all the great cities worldwide. This will be efficiently and expeditiously accomplished in full concert with the CENTRAL Core Team that has been assembled and is in position to strike.”

With the construction and marketing knowledge, he has garnered over many decades, coupled with the CENTRAL world-class team he has currently assembled, JemRock has a totally vertically integrated, truly unparalleled team of New York City-specific experienced players to execute the CENTRAL vision at every level from concept-to-completion.

2023 Will Be Big for Vilnius: Capital Starts Countdown Till 700th Anniv

USA Wire is a millennial-focused news publication that provides content in a way that relates to the modern world. USA Wire strives to provide unbiased and accurate coverage of current events, highlighting both the good and bad.

How Dressing For Success Will Help You Grow Your Brand

Therapy Dog Who Served the Military In Need Of Rescue