As summer approaches and the temperatures rise, we take to our seasonal routines of applying sunscreen, spraying bug repellent, and hydrating, hydrating, hydrating! We hear it all the time: “Make sure to drink plenty of water.” Typically, it’s recommended that adults drink about 12 to 16 cups of water a day to keep our bodies functioning at their best. But just how hydrating is our water? As 99% of our bodily molecules are made of water, it is crucial that we get the absolute most out of the water that we drink. Thankfully, we can unlock the potential of our water and change it into a more rejuvenating, energizing, and hydrating state called coherent water. Hydration

The H2O molecules in our drinking water behave in a chaotic manner, and water molecules are constantly crashing into each other. We are completely unaware of this as it occurs at the atomic level. However, when the H2O molecules are stimulated at the right frequency, the angle between the hydrogen and oxygen atoms increases from 104.5 to 109.5 degrees. This may seem like a minuscule change, but this allows the molecules to arrange into a liquid crystalline and hexagonal structure. This full-spectrum coherent structured water works harmoniously to revitalize your body and mind as well as provide other biological benefits to the environment.  Hydration

The impact of coherent water has been tested through an innovative method to evaluate your biological age and health through new biological markers: GlycanAge.  Glycans are sugar molecules that surround and modify proteins in your body. They respond to your lifestyle choices and can accurately indicate your biological age.  Glycans also have a large influence on our unique biology and are regulated almost equally by our genes on one side and environment and lifestyle choices on the other. Glycans play a vital role in keeping us healthy but are also involved in most major diseases. As we age, the balance of pro-inflammatory and anti-inflammatory glycans in our bodies changes. Various inflammatory influences like excessive or unsuitable diet or fitness regimen, hormone changes, surrounding environment, ethnic background, etc. can cause an imbalance and can speed up the process of aging and increase the risk for many diseases. GlycanAge determines your biological age by looking at the state of the glycans in your body. The majority of participants in these studies experienced a significant biological age revitalization after drinking coherent water.  Hydration

One company that has utilized such a study is Aǹalemma.  Aǹalemma is a coherent water brand that produces an innovative quartz-glass wand that is filled with “Mother Water.”  This “Mother Water” is full-spectrum coherent water that structures your drinking water as you swirl it around within that drinking water. According to Aǹalemma’s GlycanAge study, 99% of participants experienced between one and twelve years of biological age rejuvenation after only three months of using their device.  Hydration

Additionally, scientists at Aǹalemma have discovered that Aǹalemma water has a positive effect on brain waves – it synchronizes the left and the right hemisphere of the brain. Hydration

Water plays a crucial role in brain function as the brain is the organ that consists of the most water. Coherent water improves cell communication, blood flow, and brain wave equilibrium. Devices like cell phones can disturb the balance of brainwaves, but using an EEG, one can see the positive effects that drinking coherent water has on various parts of the brain restoring equilibrium to the brainwaves. This rebalance can even occur only a few minutes after drinking coherent water.

Also, water can have an electrical capacity of 150 to 300 millivolts, but after structuring your water with a device like Aǹalemma, the electrical capacity of that same water surges by a staggering amount. When we drink coherent water, all that energy ends up in our cells, revitalizing and restoring our entire system. While this has a tremendously positive effect on our bodies and minds, it also shows to benefit other specimens like plants. When plants are watered with rainwater that has been restructured into coherent water, the plants tend to show an increase in energy, allowing them to live longer.  Hydration

Having a balanced, cohesive relationship with one’s body and mind only benefits one’s health, energy, and brain function. Coherent water can rejuvenate one’s body, boost one’s immune system, and make one’s mind more conscious. We can bring hydration to the next level with full-spectrum coherent water elevating our overall quality of life. Hydration 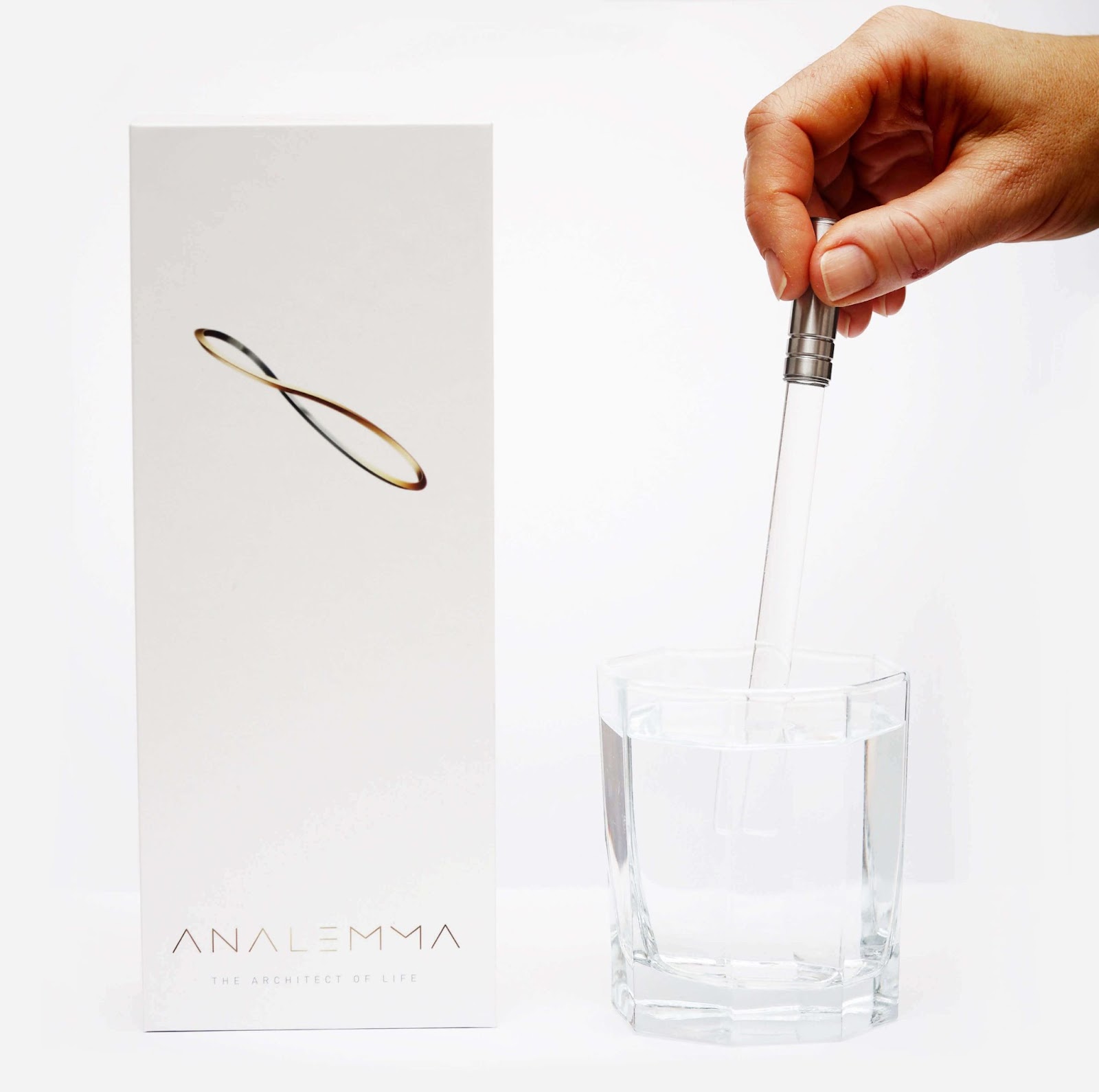 London Bridge is Falling: Will Queen Elizabeth II’s Will be Sealed?

USA Wire is a millennial-focused news publication that provides content in a way that relates to the modern world. USA Wire strives to provide unbiased and accurate coverage of current events, highlighting both the good and bad.

London Bridge is Falling: Will Queen Elizabeth II’s Will be Sealed?

80% of U.S. Small Businesses Are Confident They Could Withstand a U.S. Economic Recession